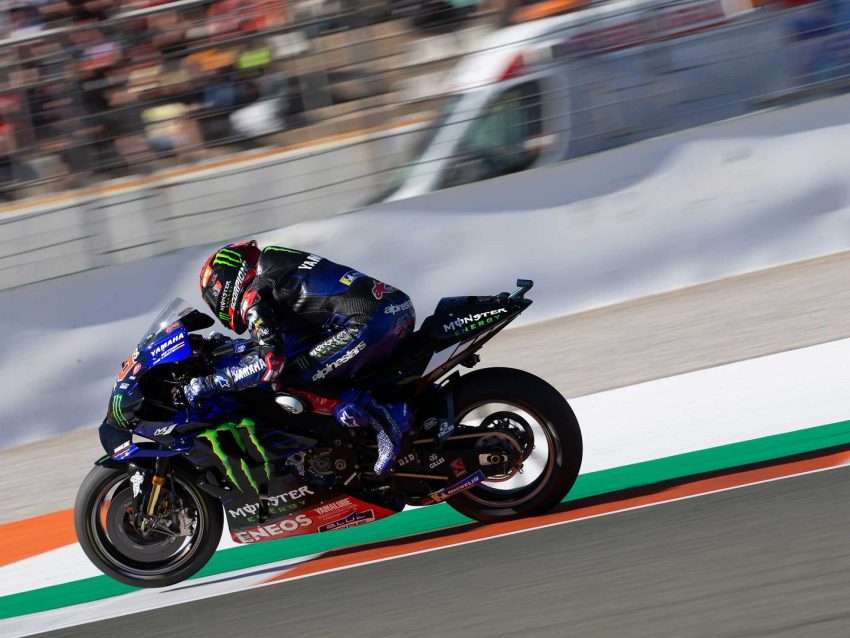 Meanwhile, in an outstanding but championship-irrelevant last ride on his Suzuki (who have now retired from the series), Alex Rins won by four-tenths of a second from Brad Binder (KTM).

Quartararo finished fourth, just 1.9 seconds ahead of Jorge Martin. Bagnaia was able to ride into ninth place, becoming champion because the odds demanded it.