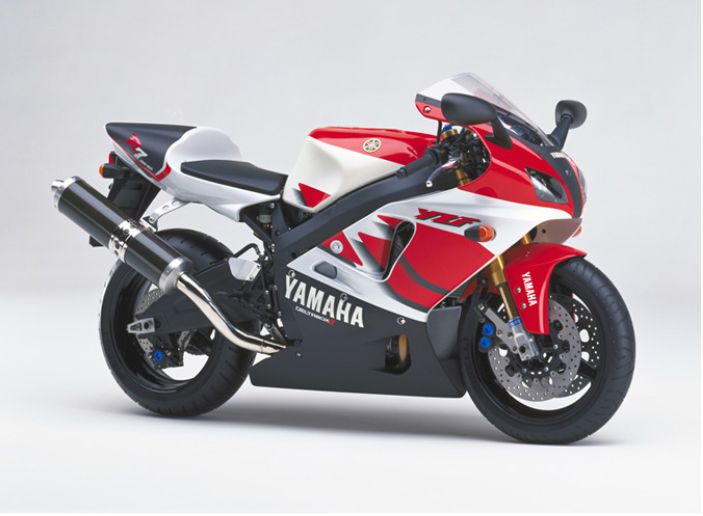 In the late ’80s to early ’90s, manufacturers of motorcycles racing in World Superbike and AMA Superbike and British Superbike homologated specific bikes to comply with the “production rules”. This meant that if their racebikes had unique parts or geometry, they were required to produce a few extra racebikes.

It was the era that saw the Honda RC30, RC45, Yamaha OW01 and Ducati 888 SP4S, Suzuki GSXR750 LE, then the original R7. This was a thrilling time for lovers of racing machinery. You could theoretically walk to any dealer and ride away on any one of them.

Although all bikes were rare, the R7 was unique. Only 500 bikes were produced in 2000 and 50 were imported to the USA in 1999. To be eligible for one of the few remaining units, you needed to have a racing record if you were not Yamaha. It was also one the last Japanese homologation specials.