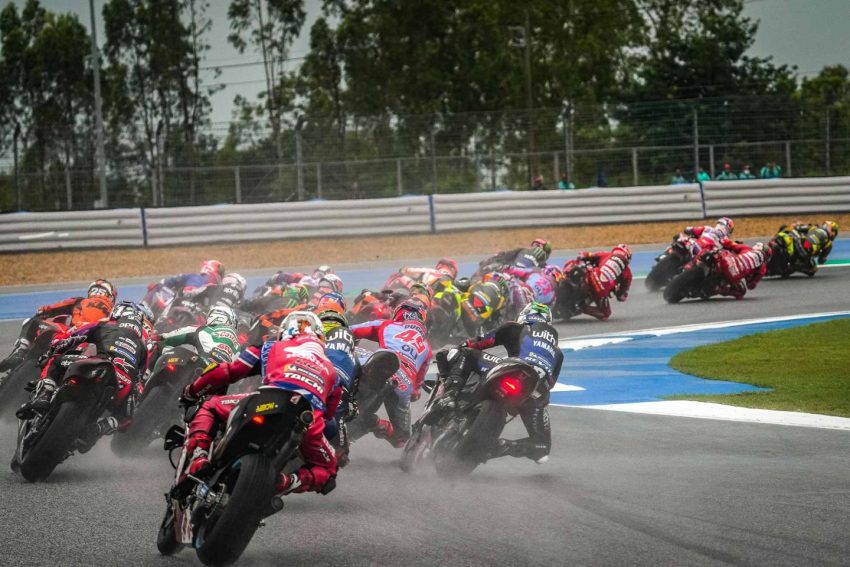 Rain races are a blessing for some riders (the -rain specialists and the regenmeisters rain specialists), but a disaster for others. Rain Can bring about chaos: poor visibility, reduced grip and possibly the risk of wet/dry mixing.

Buriram, Thailand was a gift for MotoGP’s recognized rain men– Miguel Oliveira won by 0.730 seconds over Jack Miller(Ducati), with Johann Zarco fourth. Francesco Bagnaia, another Ducati, was third. He is trying to recover the points lost in Japan last Wednesday. Fourth was Honda’s Marc Marquez who is pursuing his gradual return in MotoGP. He said, “I had a solid racing.” “I started calmly, taking each step as it went, and letting the tires warm up.”

Champion leader FabioQuartaro (Yamaha) now has 219 points to Bagnaia’s 217 and Aleix Espargaro’s 199. He had good reasons for optimism in a dry race having placed fourth behind surprise first and second men Marco Bezzecchi on pole, and Jorge Martin. Bagnaia was third.