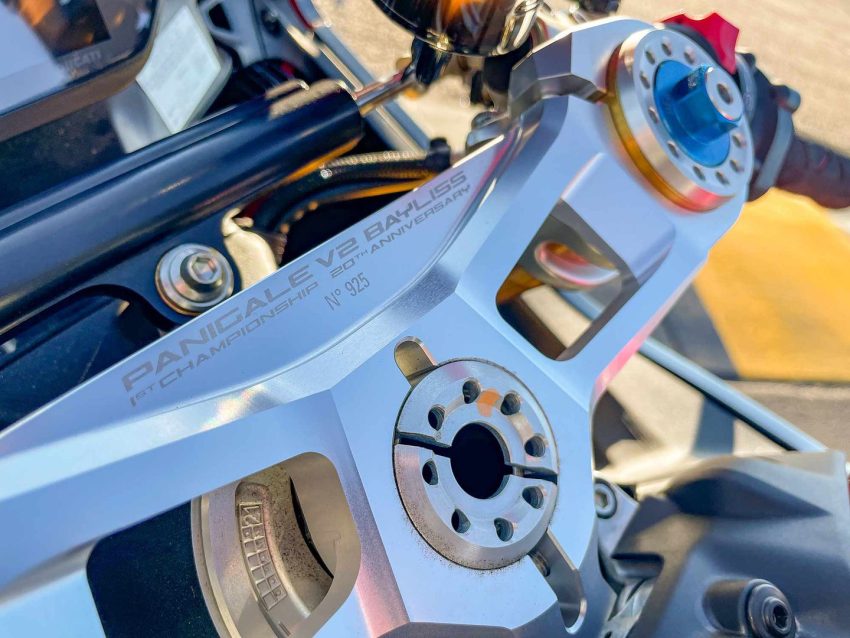 Although it seems like yesterday, there was a time when 750cc Inline-fours and 1,000cc Twins ruled Superbike racing. The era’s peak was in the ’90s and the early 2000s. This was before World Superbike increased the limit on fours from 750cc to 1,000cc, and before Ducati began asking for incremental concessions in order to stay competitive. Ducati won eight of the 10 championships in the 1990s; five of the 10, in the 2000s.https://www.youtube.com/embed/Er_KzbNSN1c

Troy Bayliss , an Australian, rode his factory Ducati 996 R to the first of his three World Superbike titles. Ducati built the Panigale V2 Bayliss 20th Anniversary Edition to commemorate that achievement and because it was an excuse to make an awesome version of the Panigale V2.