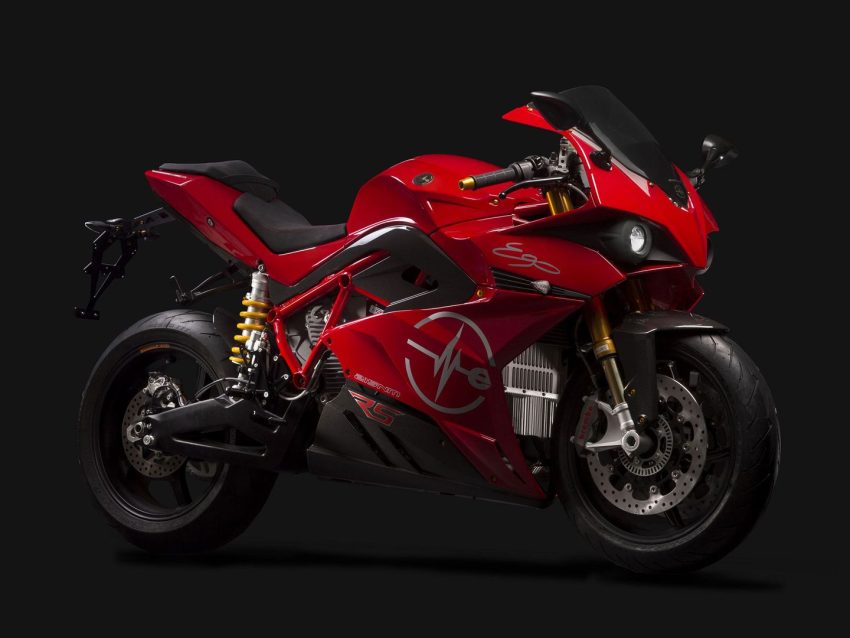 Energica, an Italian manufacturer of electric bikes, has established a reputation as the sole supplier for the MotoE series. Its high-performance Ego and Eva models have made Energica a household name. With this year’s Explorer adventure motorcycle, they leapt into the limelight even further. There are signs that Energica will soon release a machine powered by a 180 horsepower motor.

Two new additions to the firm’s portfolio are suggested by a document submitted to the NHTSA in March explaining how to decode Energica’s VIN numbers. The first is that the Experia platform, which is a new one for Energica will spawn a second derivative. The document states that the fourth letter of the VIN is the model’s name. Two new options are also available. We know that the letter F indicates the Experia. However, Energica also included a definition of the letter G in the same spot. It is said to be related to the Experia 2.