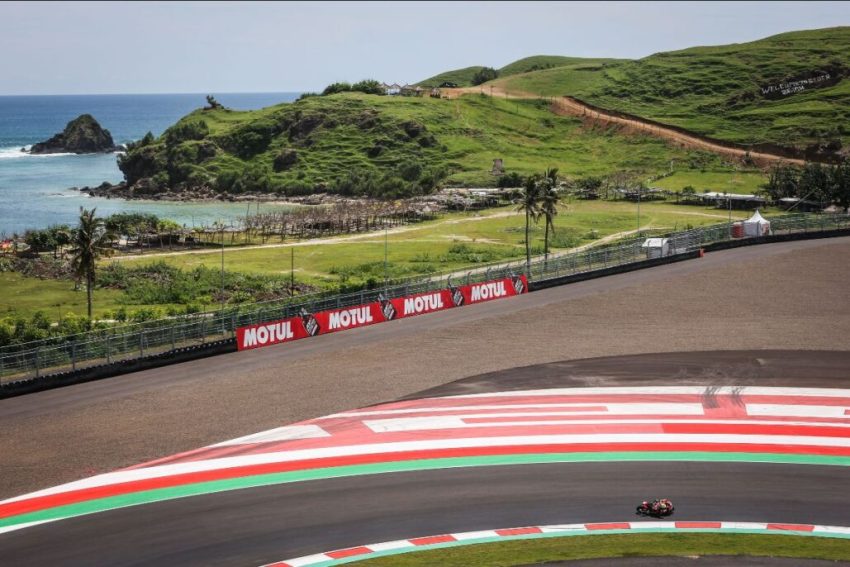 Spanish rider was ahead of Champion Toprak Razgatlioglu on Friday’s combined class.

“Today, basically we tried to understand and have some reference with a Ducati. Also, in FP1, today’s goal was to just put rubber on the track. The track was a bit better in the afternoon. Practice was inconsistent for me because I couldn’t see the corners clearly and I didn’t want to risk it. Although it is better to have more Ducatis on the front, it also means that it may be a track that suits our bike well, but it all depends. Tomorrow will bring us improvements to the track, and we’ll see how each rider performs. Because everything is constantly changing, this kind of weekend can be difficult to grasp. It is important to stay focused and to do your best every time you head out on the track. I have had a positive experience with the bike .”